on July 18, 2012
Hello,
I finished my pattern and I have to say that after awhile writing down patterns is actually quite hard.
Meet little Miss Monkey, I made her a doctor since my Mint Village doesn't have one already. 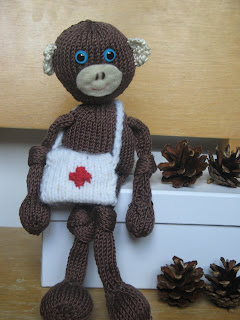 But now for the pattern:

Legs: Stuff and sew the feet. If you knitted the piece flat, sew the back seam (don't stuff). Make a knot to the leg (as a knee). It should look like this: 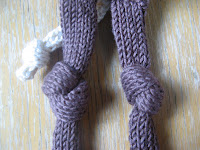 Arms: Stuff and sew the palm. Make a knot in the middle of the arm (as an elbow).
Head: Sew the back seam (and add safety eyes, you can also embroider eyes after you've stuffed the head). Stuff head.
Body: Sew the back seam and stuff.
Sew legs, arms and head to the body. Sew ears to the head.
Cut a round piece of (diameter felt for nose piece. (You can also knit or crochet this piece if you want). Sew below the eyes. Embroider nose and mouth to the piece.
You can add a tail if you want.

Tail:
Cast on 5sts. St-st about 5cm, cast off. Make a knot to the end and attach tail to the body.

Bag:
Needles size 3mm and white yarn.
Cast on 12 sts. St-st about 7,5cm cast off.
Fold the piece to look like a bag and sew the sides. I corcheted the bag's handle and embroidered the little red cross on it.

My little brother calls her Peso, because of this TV-series.

Happy knitting! I hope to see many cute monkeys in the future.

p.s. The pattern isn't tested, please tell me if you find any errors.
p.s.2. I don't hate comments...

Copyright Minttusuklaa, you can sell toys made from this pattern, but don't sell the pattern itself or claim it as your own.
amigurumi animal free pattern holiday in english kawaii knitting monkey ohje yarn 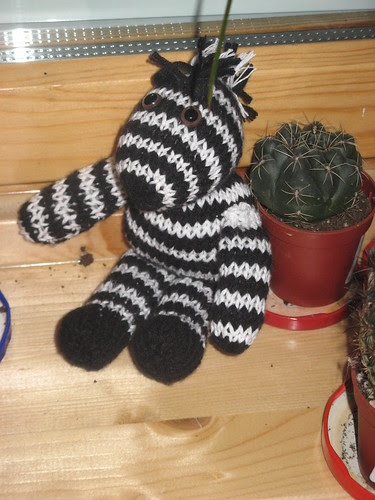 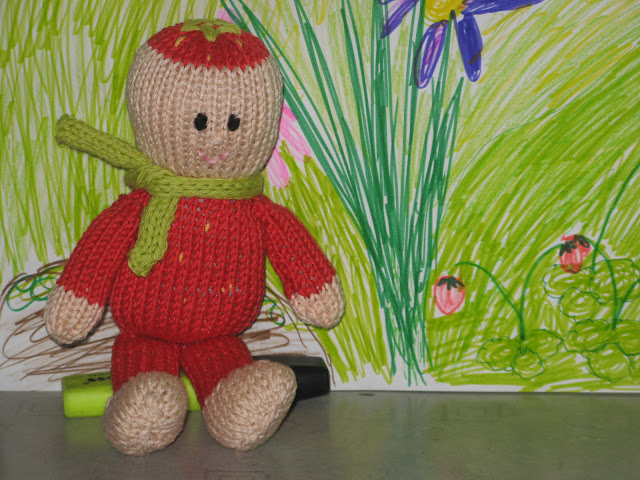 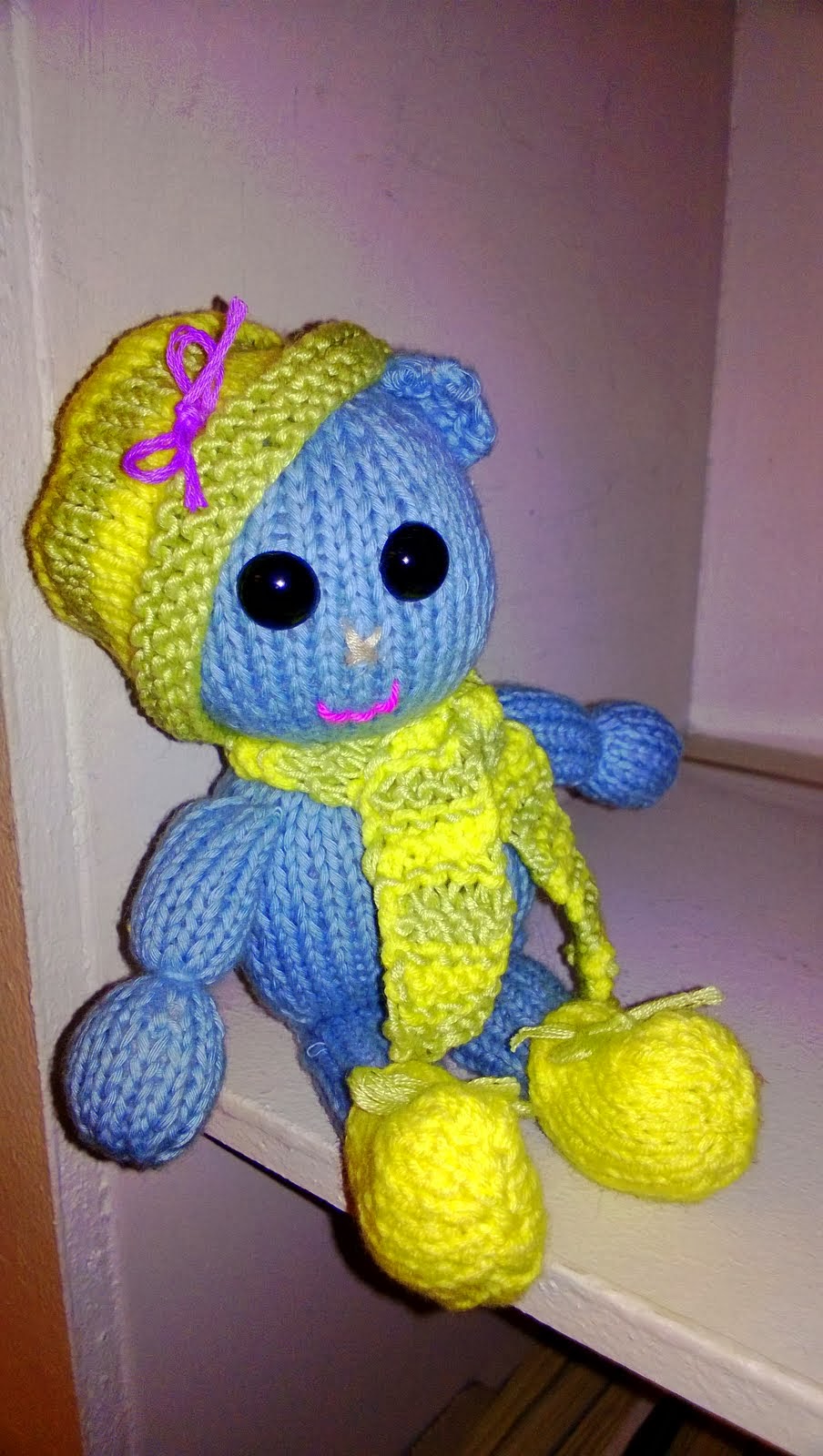